How Bulimia Changed My Life

Bulimia is an eating disorder developed by an unhealthy relationship with food. Patients with bulimia tend to have uncontrolled episodes where they binge eat, followed by purging. Bulimia begins in the early teenage. It’s a life-changing mental state.

The beginning of his ED

The history of Alek’s eating disorder began in his early teenage. At the age of 14, he started noticing the difference. Comparing his body with boys his age. He was a chubby kid and very often the subject of bullying. The kids bullied him because of his double chin, and flabby arms, and his face would look swollen in the morning. He became insecure. It became hard for him to look in the mirror without feeling like a failure 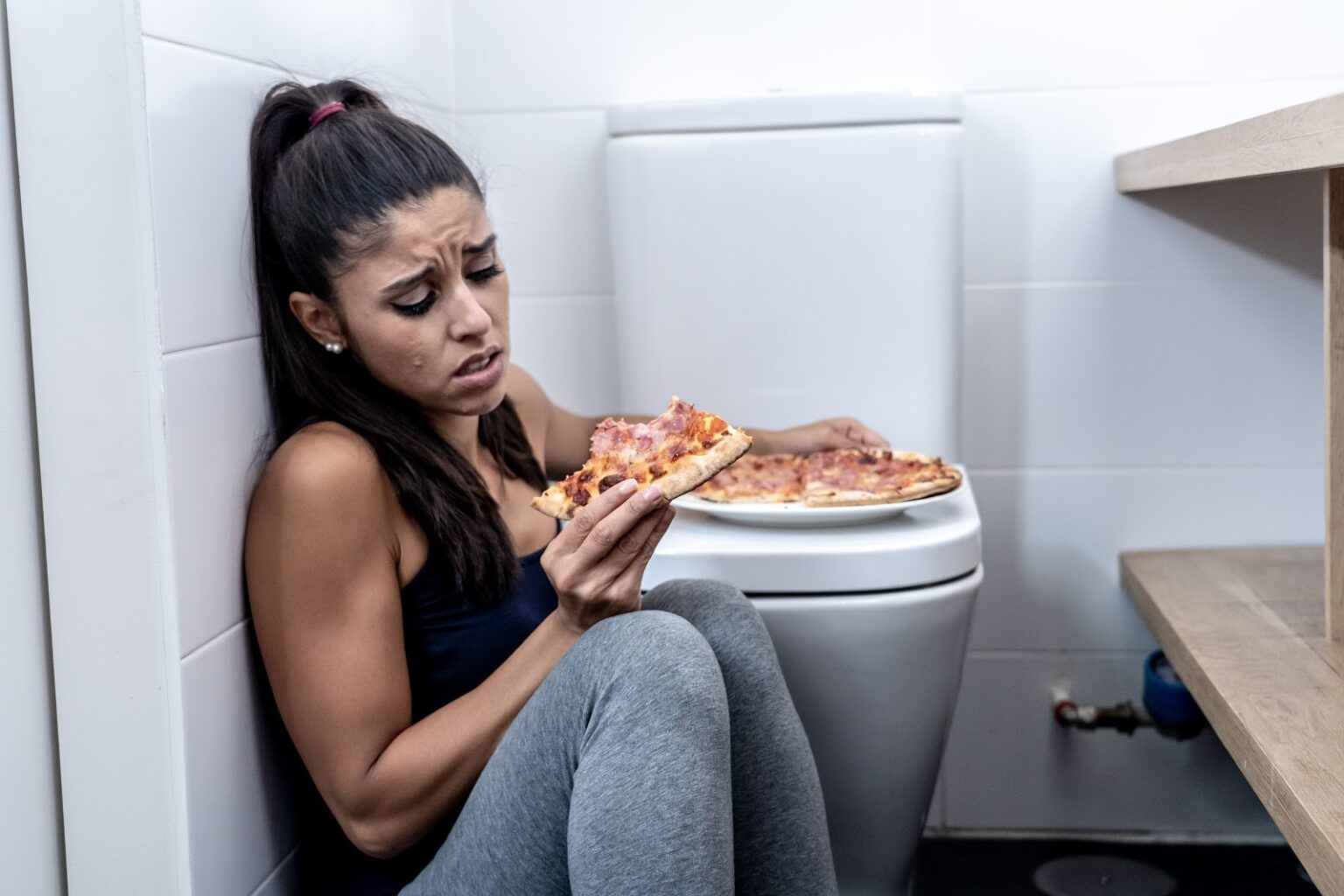 Alek grew up more anxious. He started to take action to change himself to fit in with other children. He searched online to lose weight and look skinnier. He was obsessed with his self-image before he knew he started counting calories. “How much he ate a day in ratio to how much he was burning”. He started losing weight fast. It was working out but what he didn’t know, it wasn’t working in favor of his body.

The body being starved and overworked began to show symptoms of bad health. He would feel less energetic and fatigued. He would get tired easily from the workout. Three months into the harsh weight loss journey, his body started fighting back. He would think about food most of the time of his day. How much he wanted to eat sweets. How badly he wants to skip workouts and rest. The thoughts became heavy and he started binging very often saying “I will stop tomorrow”. The guilt comes from overeating. It leads him to starve. A toxic cycle began and his mental health declined further. He would eat two big slices of cake only to purge the calories right after. 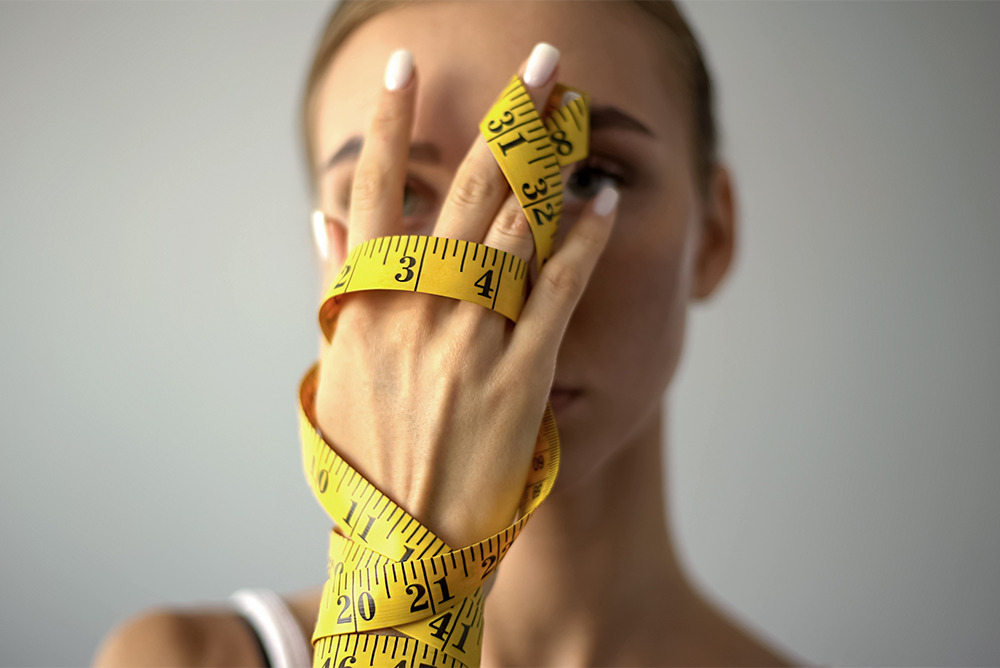 Alek couldn’t go on any longer, his mother noticed the major behavior change. One night she caught him after dinner when he was making himself puke. That day was another big event, his mother cried and offered him help. Alek had a loving and supportive family who helped him recover with the help of professionals.

Some life-saving tips we learn from Alek’s Journey

“If my mother never opened the door with the spare key that night, I don’t think I would’ve stopped”, shared 16 years old Alek who is now leading a healthy life.

Bulimia is not something to be left untreated. Many people suffer from it in silence. They become underweight, depressed, insecure, and anxious about themselves.

The following tips/advice may save someone’s or your life:

Alek’s case is an example of how one can simply lose oneself. You must take care of yourself and reach out when you need help. Bulimia is an eating disorder that kills you slowly inside and out. Your body weakens like your mind so never keep it to yourself. Life is too short. Accept yourself and live to your fullest!

Brooke Shields On Accepting Her Body And Age

Jennifer Aniston Gets Love For Lolavie

Wait, What Taylor Swift Could Have Been In ‘Les Miserables’ - Nightmare Of An Audition