Anouar G, 38, stopped at the Bürostadt Niederrad light rail station, to visit his mother. A waving paper made him stop that he thought he might discard. But the paper was just nothing like a school book torn page. It was a cheque. The amount is even more alarming and for a moment can make you feel greedy. The amount was €4,631,538.80 (£4,050,000) for Haribo from the supermarket Rewe.

Anouar in an interview told the tabloid, “There was such a large sum on it that I couldn’t even pronounce it.” 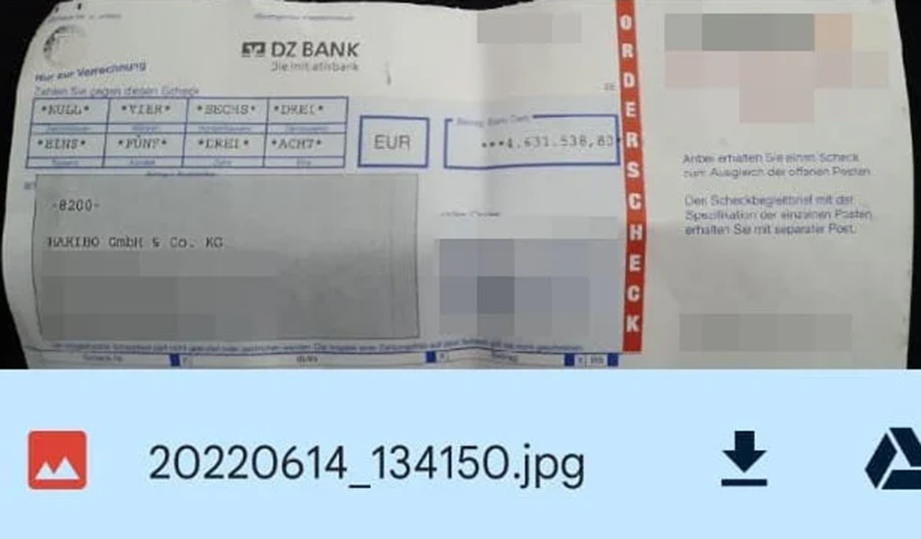 However, when he contacted Haribo he was asked to destroy the cheque and send the picture as proof.

Haribo sent him a box with six packs of Haribo products. They were labeled cheap by many or this small gesture. However, their company replied with this gesture, “Since it was a named check, nobody but our company could have redeemed it. It was our standard package that we send as a thank you.”

It makes sense to many because he could have never used the cheque anyway!

How To Deal With A Drug-Addicted Son/Daughter?

Kindle Or Books; What Is The Best For You?

Best Tips To Rock A Fringe This Season